Whether you are credited to the increase of competitors, the decrease of demand amongst the users across the globe call scarcity of interesting aspects to attract more users, the Smartwatch sector has seen and answer key length reduction of sales over the years. When the Smartwatch concept was first introduced, every watch that was launched around that time, as low as its functionality maybe was cherished and bought by most of the Android enthusiasts. Now we have no longer got ourselves restricted to only a few choices. It is a whole big bad world out there and smart watches of all shapes, all sizes, all colours and all standards and different price tags are available for us to buy. 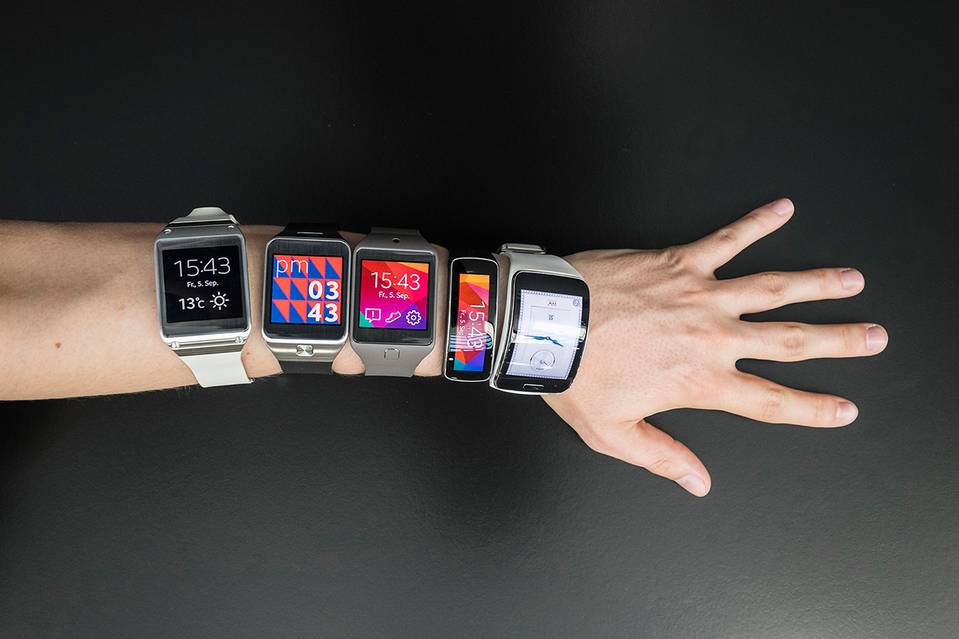 With so much of supply, the demand has suddenly seen a drop point it is difficult to analyse why the demand of smart watches has gone down in the recent days particularly in the second quarter of 2016. The third quarter has brought even worse results in a smartphone Sector. Sales girl by 51.6 present in the third quarter of 2016 alone, only 2.7 million units sold. And comparison to this last year around the same time the sale of smart watches amounted to 5.6 million.

For those who argue that Apple is the largest seller of smart watches in the world and that is smart watches are the most wanted once across the world, would be glad to know that Apple devices alone sold only 1.1 million which is a 72% drop in the past 365 days. Apple would have seen substantial losses in this sector as well if it has not come up with the second installment of the watch just in time. This caused people to use the second installment of the watch instead of the first one does keeping the sales depreciation at acceptable rate.

The Samsung Gear fit 2 smart watch is taking up a lot of compliments from users who have bought the watch or have at least seen their friends using it.Priced at 179 US dollars the Samsung Gear Fit 2 is taking the world by storm with its slim looks and its wonderful functionality. The device suffers stiff competition even now at the hands of bigger names in Android wear like Fitbit, apple watch, Microsoft bands true and other such devices but it has still managed to put up a great looking device with better features than what it provided before in its previous version.

It does away with the monotonous silicone band that every fitness what has and replaces it with a simple snack in design which comes in various sizes to Cater to the needs of various people. Not only is the watch easy to put on, it is also very simple to use it. We definitely do not claim that it is a very fashionable looking watch but the kind of price and the kind of functions that it comes with definitely gives it a better score as compared to its rivals that have been mentioned earlier.

Slender strap is not the only attracting features in this watch point there is also a beautiful display which is quite small and is surrounded by a large Basil which makes the watch look even better. On the downside the people are not very happy with the pinch and slide type of clasping Technology and the bottom of the watch is quite circular because it has a lot of a  skin sensors on it to give you accurate results.

The watch will come in three colours that is black, blue and pink. The screen is bigger as compared to other smart watches that is competing against. The screen is 1.5 inch super AMOLED type and functions with the help of a one gigahertz dual core Exynos processor. It is set into work with the help of a 512MB RAM and for storage purposes you can get  4 GB storage.It comes with an array of sensors including GPS, accelerometer,  gyroscope, barometer and HRM. It runs on the Tizen operating system. 200m ah battery power set up and help it last for 2 days running constantly. Of course it would work with any Galaxy smartphones or an Android device that works with KitKat 4.4 or above. Since it is made for those who are quite active it would come with an ip68 water resistant system. Sleep tracking, calling, texting, calendar and other social media notifications will also be available on this device.

Samsung has been a company which has been around the markets of technology for quite a long time, and has been one of the pioneering forces in the markets of Android technology. The company jumped right into the middle of the action when it came to the world of Android devices, and they have now been coming out with a series of wearable devices too. The latest release from Samsung brings to us, the Samsung Gear Fit 2 and the Samsung Gear Icon X devices. The Gear Fit 2 is bigger than the previous variant, and it comes with a much larger display. It is more flexible and more comfortable too. The device comes out into the markets with a 1.5-inch, super AMOLED display.

One of the most attractive features of the Samsung Gear Fit 2 device is the fact that Samsung has managed to fit in a GPS in a sub-200$ device. To top that, the company also brings heart-rate tracking into it! These two features, at such a low price-point are indeed intriguing.

The Samsung Gear Fit 2 comes out into the markets at a price point of $179, and will be shipping in late 2016. The device costs $20 less than the previous variant, which was priced in at $199.

The other major product that Samsung launched were the Gear Icon X wireless earbuds. While these are good for music, they are designed keeping fitness in mind. The device is priced in at $199.99 and is the first time a major manufacturer has made wireless earbuds.

The device does pretty much what most wireless earbuds are supposed to do, but the battery life of the device is a bit of a problem here. The Samsung Gear Icon X lasts for one and a half hours when one streams music from their phone, and for up to 3.5 hours when music is played via the internal storage(4GB).