Pokemon Go, as we know is the new Augmented reality version of the age old Epic series that is Pokemon. The Pokemon games and the stories first originated in Japan in the year 1995 and even today almost 21 years later, Pokemon is still a hot favourite among the people not only of the current generation but also of the generations that have just become parents.

The Expectations for Pokemon go has been exceeded and the game has passed off with results that was not even expected. People have wondered why this game has been so popular among the children and grown ups equally and many of them have even tried to find out why it was able to gain such a lot of addiction from the people that some serious incidence have also taking place of this award. Starting from walking into restricted places to Street accident, people have gone to a large extent to make their Pokemon go experience better.

Where is take a look at the games and understand why it was able to do so well. To start with when you become a Pokemon master you are allowed to choose any one Pokemon among 3, the charmander, the squirtle and the bulbasaur.Although the game offers only 3 AS startup pokemons, the people who have played this game in a more adventurous style, have noted that it is also possible to get Pikachu as the starting Pokemon. In order to do this is simply need to make the use of a small gaming cheat. When the game starts and you are offered the selections of the 3 startups pokemons, you need to simply ignore them and keep exploring the area. You will see that he is starting pokemons do seem to appear now and then, but you also happened to see Pikachu in this game at some point. You have to take this opportunity and capture Pikachu right here.

The rest of the game is all about looking for pokemons and capturing them. As you turn on your game and keep moving around the area you see the image of the area around you and suddenly in the background you will start seeing pokemons. You simply need to click on the small pokeball that appears at the bottom of the screen. So you can make your decision as to who would fight the pokemons you pursuing. Ever since Pokemon go was launched, people have been downloading it like crazy. Just like people have responded to the various filters on Snapchat and latest Angry Bird games when they were released, people have equally enjoyed the launch of Pokemon go. It is a very simple cloth but it makes things more interesting since it allows you to watch the game with the real world. 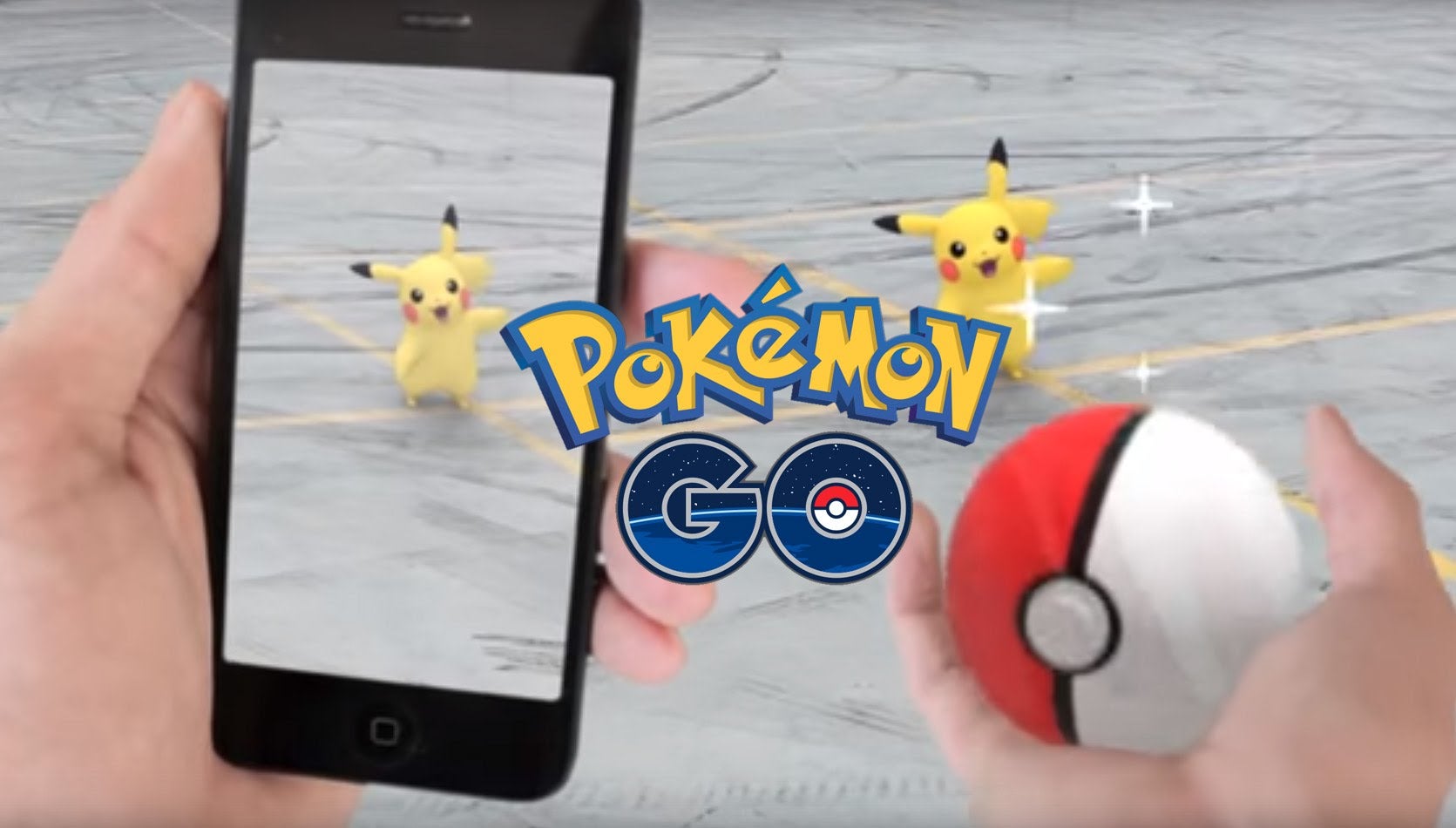 Unlike the games in which you need to remain in a virtual world, Pokemon go allows you to remain in the real world and just was a virtual skin over it. You need to go around the streets in the very same places where you stay on work and then needs to capture little animated pokemons. This interesting game has made quite a few people to become friends with perfect strangers as they perceive the same Pokemon. There has been various news articles that have changed certain observed things with the launch of Pokemon go. It has been reported that a few people have been so interesting playing the games that they have walked into places they shouldn’t have been in. Other strange stories have reported dead bodies been found and people walking into police station just to pursue virtual pokemons.

Undoubtedly people have been thrilled with the launch of this concept. All of us in this generation has grown up watching pokemons and collecting their merchandise. Now finally getting to play a game where you really become a Pokemon Hunter is something really worth the idea. It is much different than what has been going on on the Pokemon game front all these years. At first it was just a game where you were the third participants. But now you are actually getting to experience catching Pokemon first handedly.

Despite these wonderful experiences that have been shared, a few people who have been playing the game regularly has hit up on a lot of stumbling blocks. People have claimed that as soon as they catch hold of a Pokemon, the game screen just freezes and a white Pokemon icon appears on the top of the screen that keeps spinning and does not load the next page. Consequently, people have to restart the game and keep losing their progress.

Navakal s, this has been kept people from trying out the game for themselves and it has been able to provide revenue of 7.5 billions to nintendos market.