Microsoft may have shutdown Nokia completely as of today but Nokia Legacy in the world of Smartphones and Tablets will not come to an end that fast. The brand from Finland has recently made it very clear to the public that it will not stop producing Smartphones and Tablets completely. It is going to provide all Intel and his expertise to another company called HMD that will not just give a licence to Nokia but will also prove to be a better producer of Nokia handset in Android format very soon.

HMD which is a company based in Finland as well is headed by ArtoNummela, who has had a background of working with Nokia for a long time. The company was moved to Microsoft and then it was completely shut down which caused him to make a move. As of now the two companies will only be bound by a conditional agreement that would allow the rights to use the name of Nokia on the phones that are launched by HMD. 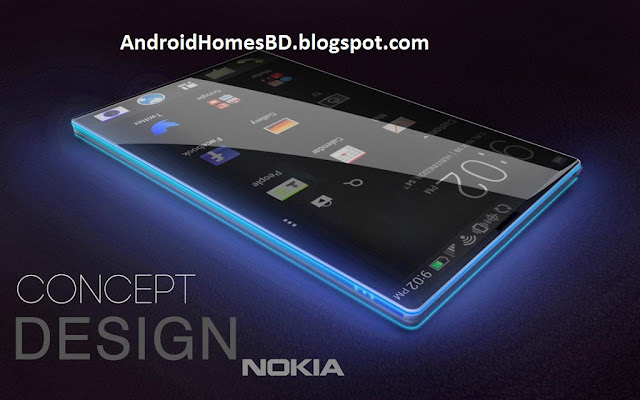 HMD should be able to start functioning from the month of June with Nummela as it’s CEO. Apparently this brand has also signed up with the same brand that help Apple get their products. For example one of the brands that they have signed off with is foxconn that was expected to release the screen for the iPhone 6 and iPhone 6 plus. Although everything seems to be moving in a correct space hmd and another company namedFIH will only be producing Nokia handsets once they have all the agreement made in place. Also they would use their technicalities and skills to sharpen up what Nokia can actually produce so that other brands do feel the hit.

Not much information is available on what kind of Android devices is company will be launching next but usually can hope that it would be much better than what has been provided through Lumia. Experts are of the opinion that with the kind of expertise that Nokia has introducing handset it would not be very difficult for this brand to promote a product and I’m sure the best kind of sales throughout the years.