You are here: Home / Entertainment / Snapchat And WhatsApp To Get Simpler And Better: 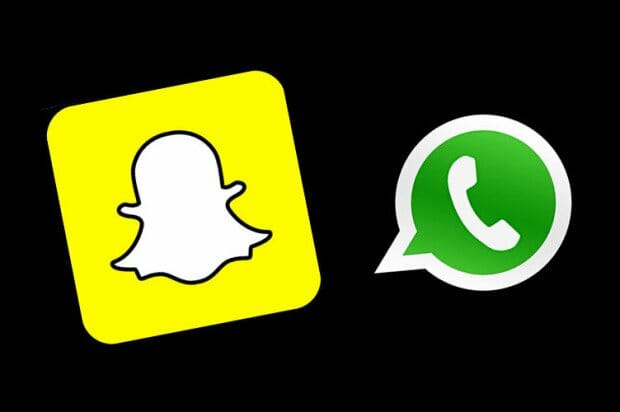